<
>
Originally from New Jersey, Darren first worked for VWS as an intern from spring 2015 through early 2016. He returned in July 2019 to work in his current role as a wildlife biologist and non-lead outreach assistant. Darren graduated from the University of Michigan in 2014 with a degree in Ecology and Evolutionary Biology. His start in field biology came in spring 2014 when he worked as an intern assisting with New Zealand Falcon research on a project based out of Taupo, New Zealand. Darren’s other field experiences have included conducting Mexican Spotted Owl surveys in Arizona and New Mexico, banding owls during fall migration in Wisconsin, and working as a teaching assistant for field-based summer classes at the University of Michigan Biological Station. He is also currently working toward receiving a Master’s degree in Geography out of West Virginia University.
 ​Condor recovery
 Bird Banding 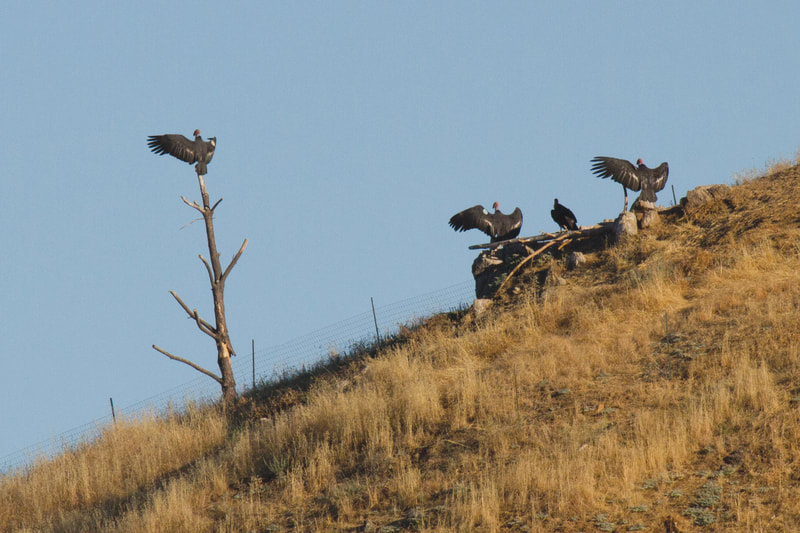 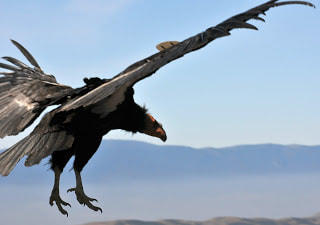 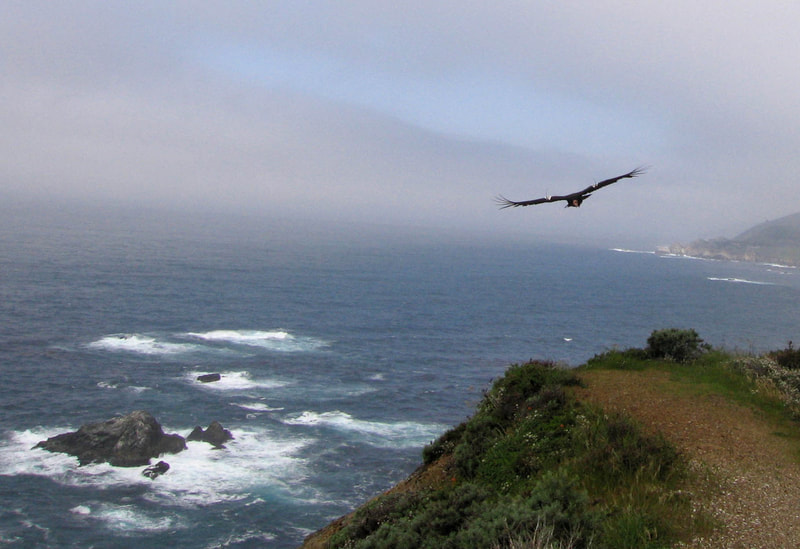