Back to All Condor Bios
Loading bio data
Rosalie (1036) is named after conservationist Rosalie Barrow Edge, and like her namesake, isn't afraid assert herself. Rosalie (1036) was particularly aggressive towards condor, 1045, one of the dominant males, never letting him push her around when they were feeding. Conservationist, Rosalie Borrow Edge, was described as an "indomitable hellcat", which is a great way to describe Rosalie (1036)!

About the conservationist: Rosalie Barrow Edge founded Hawk Mountain Sanctuary, the world’s first raptor preserve which provided crucial data on DDT for Silent Spring, and continues to be a center for avian conservation today. A salient voice in the conservation movement of the 20th century, Edge’s advocacy led to the foundation of Olympic and Kings Canyon national parks and brought public awareness to the importance of preserving species before they become endangered. 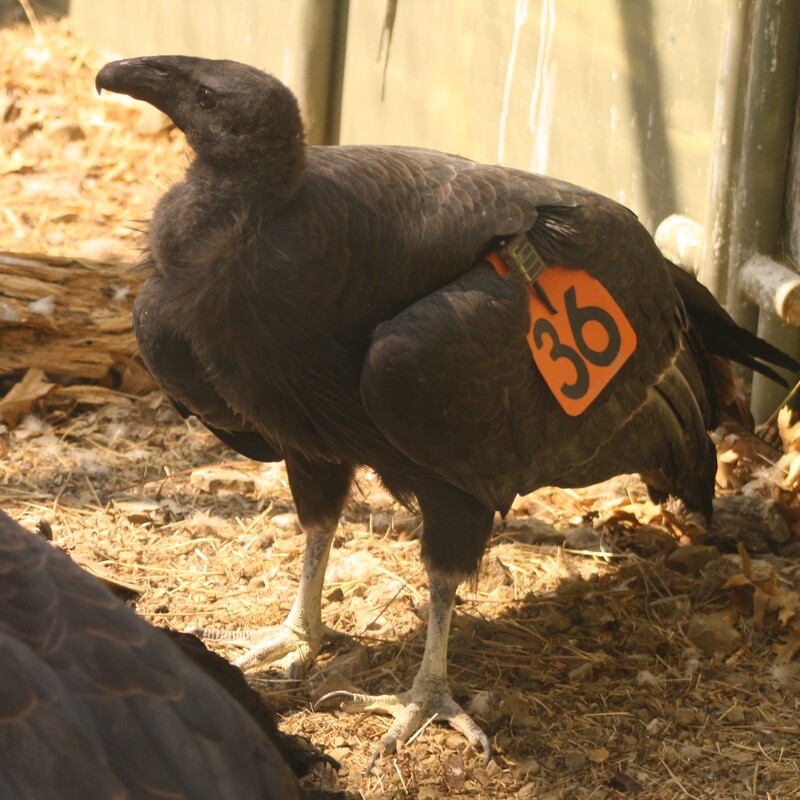 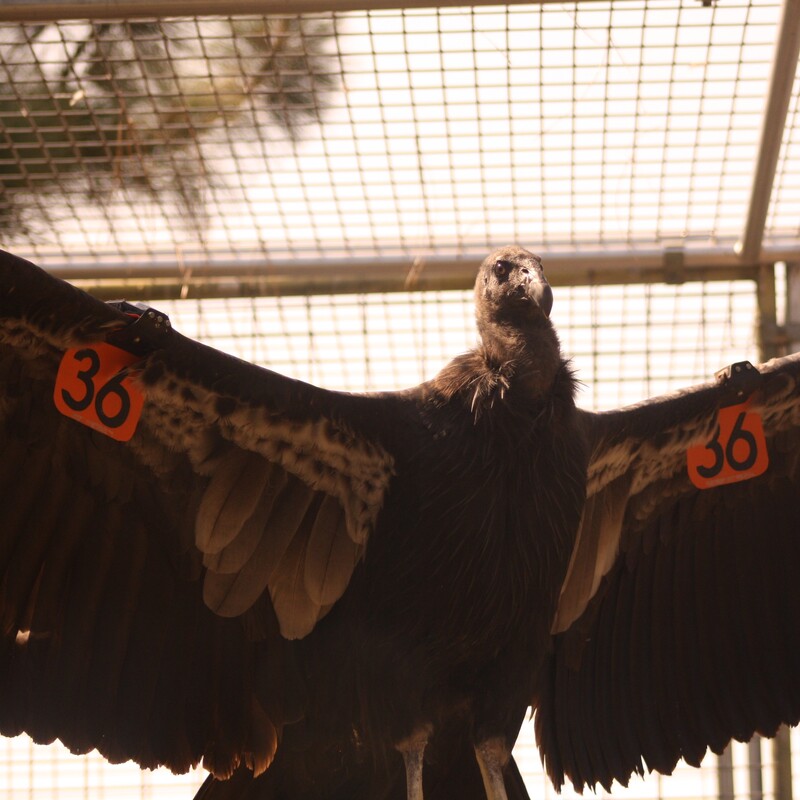 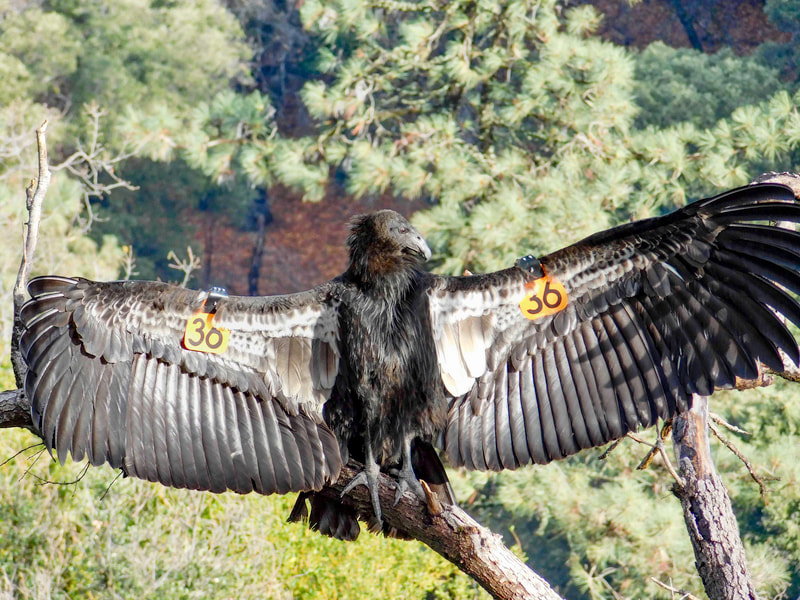 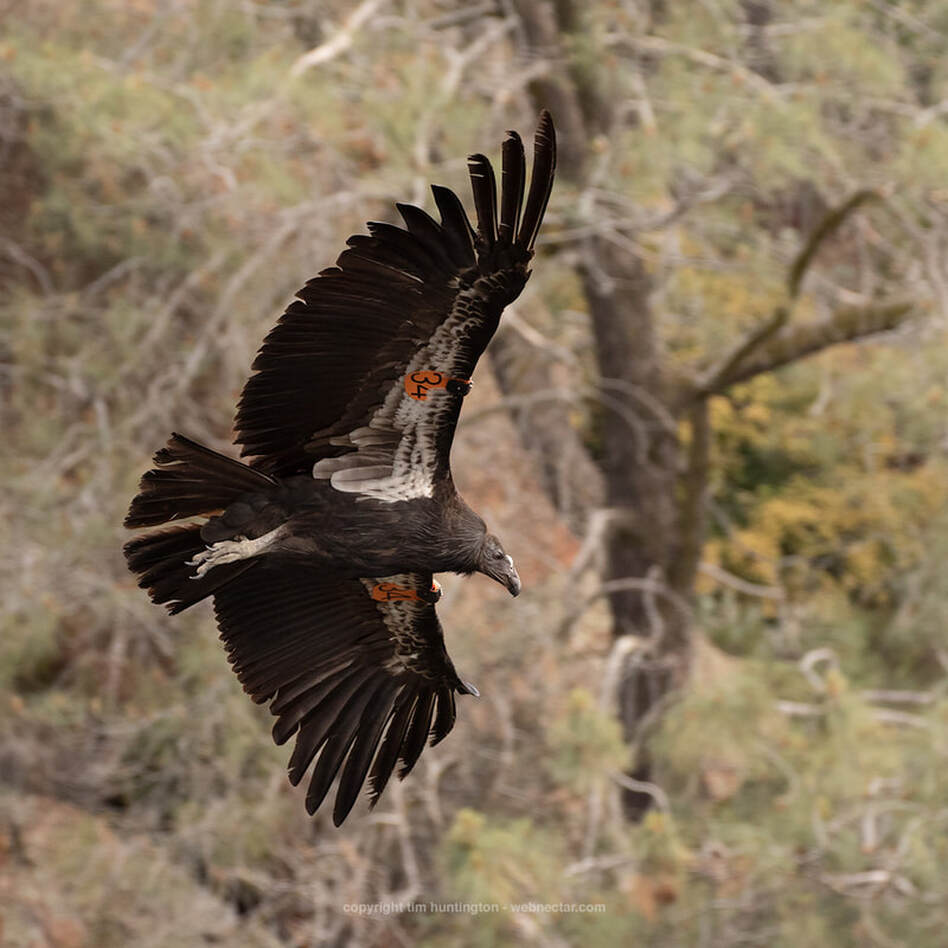