<
>
Evan became a part of VWS in the Spring of 2020 to fill the role as a Condor Biologist and Non-Lead Outreach Assistant. Coming from Southwestern Pennsylvania, Evan began working with Condors in 2015 as a Research Assistant in the Wilderness Geography Lab at West Virginia University. He graduated from WVU with a Bachelor’s degree in Environmental Geoscience in 2016 and a Masters degree in Geography (GIS) in 2019. During his time at WVU, he focused his research interest on the spatial components of lead exposure in condors, which involved several trips to Southern California to assist the USFW in the field with condor conservation. Evan also gained experience working with raptors at the Avian Conservation Center of Appalachia as he assisted veterinarian staff with the capture, care, and rehabilitation of sick and injured avian species from 2016-2019. He currently volunteers with the CDFW’s Wildlife Investigations Lab as he pursues research interest within the Human Dimensions Unit. Alongside his involvement in wildlife conservation, Evan has gained specialized experience in GIS and database management at state & local government agencies as well as experience in the private sector.
-Geographical Information Systems
-Animal Tracking
-Lead Exposure in Raptor Species 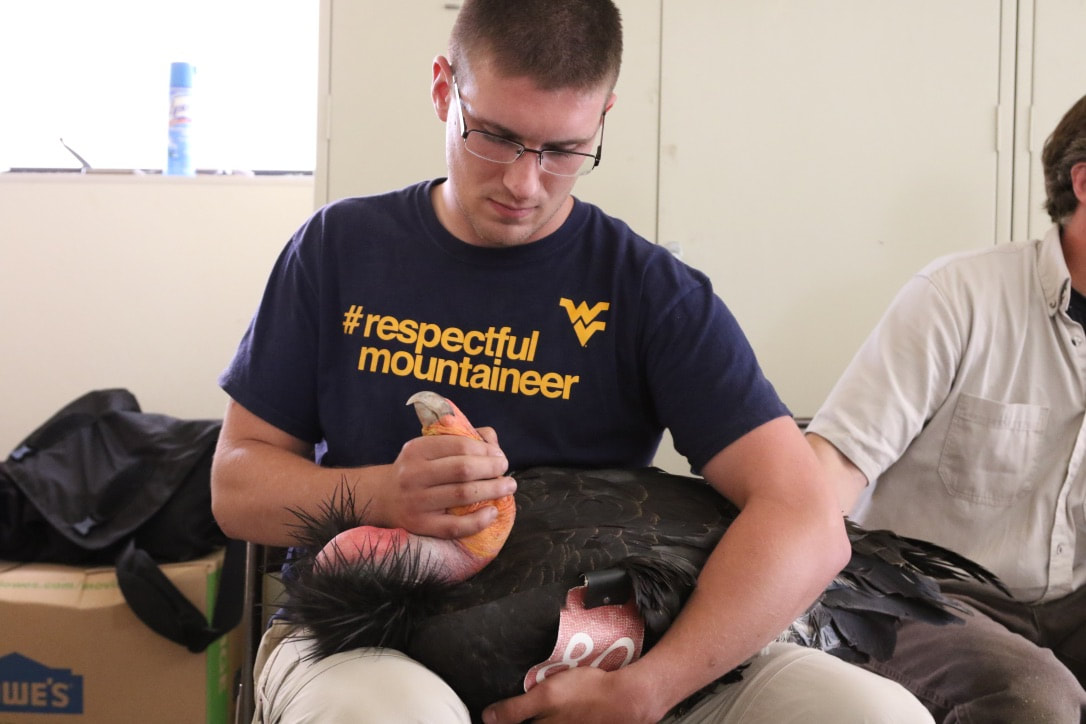 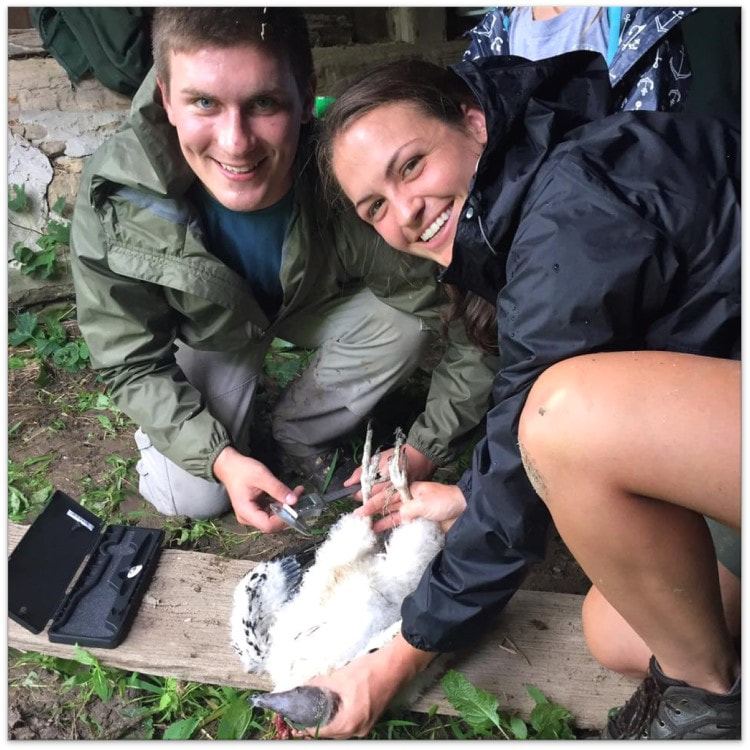 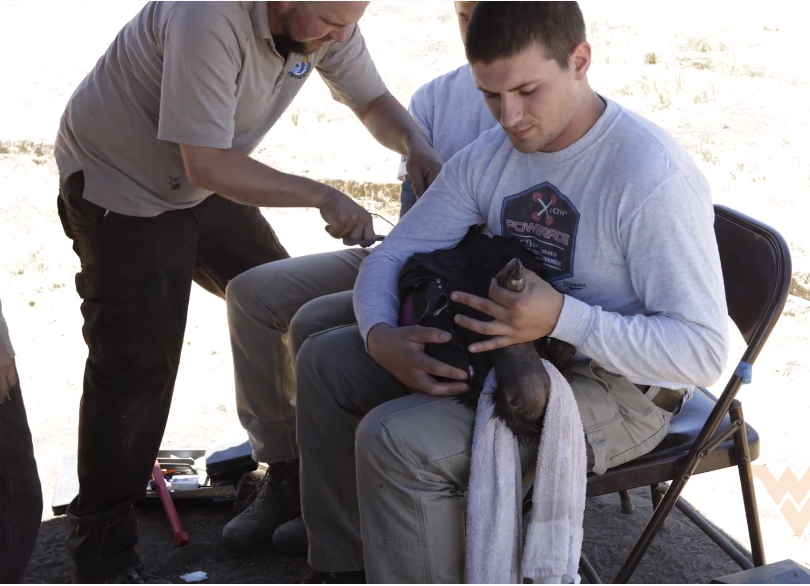