<
>
Amy began working with VWS in September 2015 as a wildlife biologist. She graduated from Bard College with a degree in Biology in 2013. Amy got her start in wildlife biology as a field technician in the rugged Cabinet-Yaak, Purcell, and Selkirk mountain ranges of Northern Idaho and Montana. She collected data for Idaho Fish & Game and the USGS on grizzly bears, gastropods, amphibians, rare plants, and climate. She returned to her home state of California in the winter of 2013 for an internship working with the Fish & Wildlife Service California Condor Recovery Program in Ventura, and came back to the program as a field technician the following winter. In between, she spent a summer trapping small mammals just south of Yosemite National Park for the Forest Service. Most recently she worked at the Tejon Ranch Conservancy, where she established and monitored an array of wildlife cameras for a multi-agency study on feral pigs
 Avian Monitoring
 Biological Monitoring
 California Condor Field Monitoring
 Climbing
 Endangered Species Restoration
 Public Speaking
 Public Outreach
 Small Mammal Trapping
 Amphibian Surveys 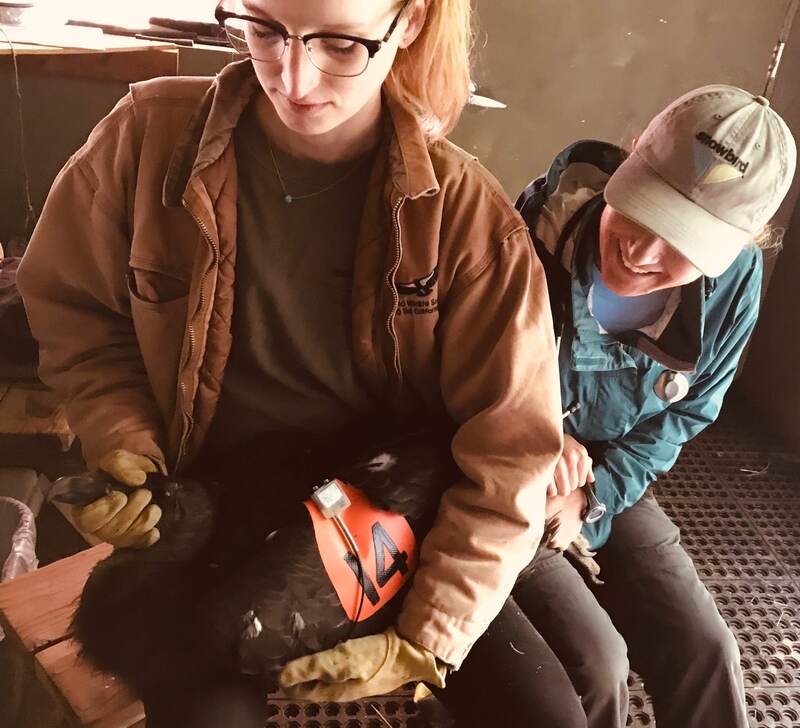 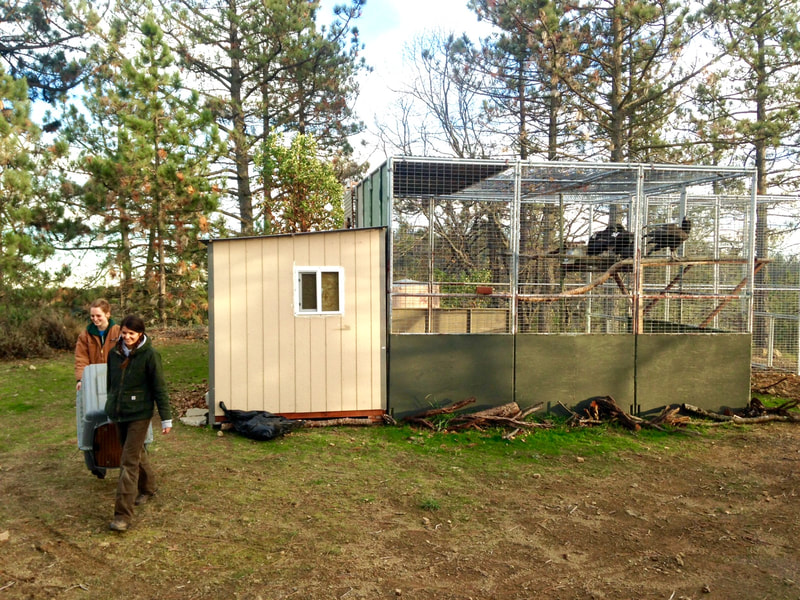 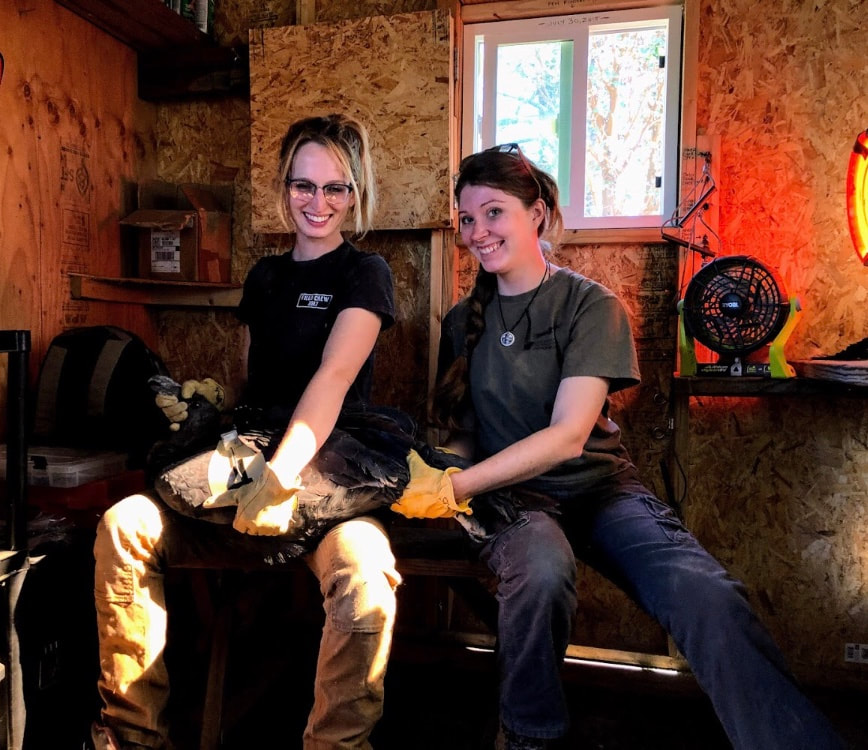 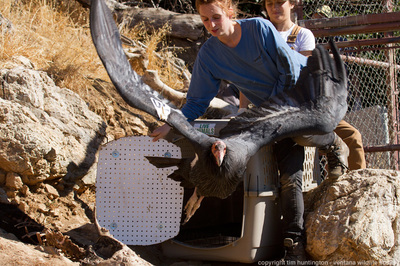